Arnold Taylor – ‘I felt God’s hand on my shoulder’ 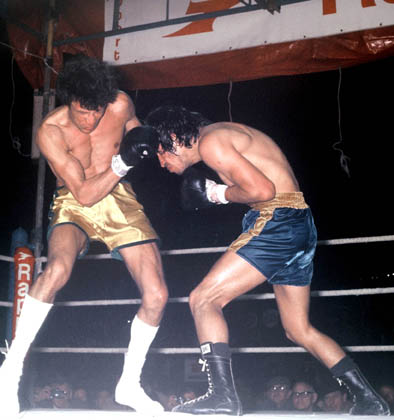 The Man who broke Ali’s jaw by Ron Jackson

Former WBC heavyweight champion Ken Norton Norton is best known for beating Muhammad Ali to win the NABF heavyweight title in their first bout in March 1973 and breaking his jaw during the fight. This was Ali’s second defeat having previously lost to Joe Frazier. Six month later Ali avenged the loss to Norton and in […]

The man who slept in a barn before a fight by Ron Jackson. Joe Rosella, who won the South African welterweight title in February 1921 and scored only six victories in his 18 fights as a professional, was better known as a trainer of fighters and for his body building gyms rather than being a boxer. Born William Joseph Rosella in Cape Town on June 26, 1897, he […] 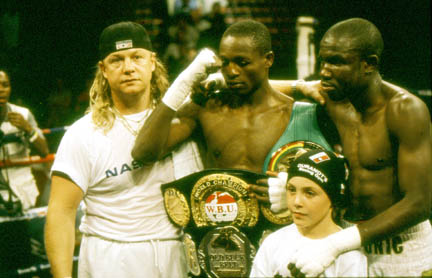 Certain fighters throughout history have made a living on their chins! And if that sounds like gibberish, allow me to explain. The term denotes a boxer whose main asset is a rock-like jaw, which as any follower of the sport will inform you, cannot be acquired, no matter how hard an athlete trains. Like true […] 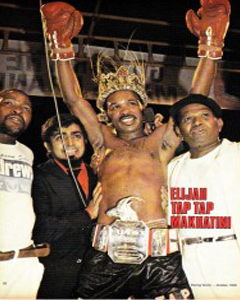 The first national title fights between black and white South Africans took place in November 1976, a month after permission for “multiracial” boxing at all levels was granted by the government. Gerrie Coetzee and Elijah Makhatini became the first “undisputed” SA champions on November 27 that year. Since then, the number of black boxers in […] 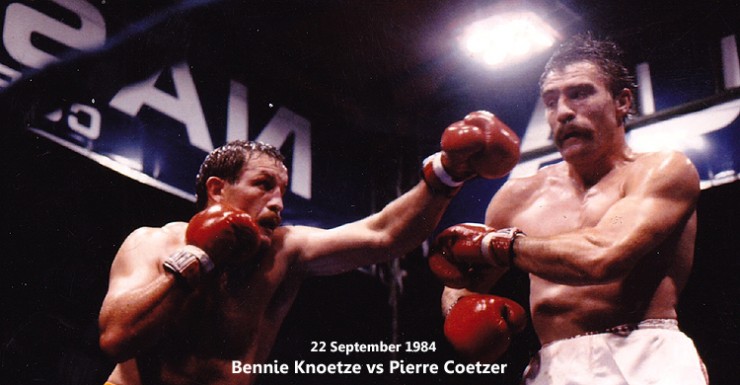 10 April 2021 One of South Africa’s better heavyweights, Bennie Knoetze, who fought as a professional from March 1980 to September 1987, was killed in an accident while driving his scooter near Reitz in the Free State on Friday. He was 61. Evidently, he enjoyed the exhilarating feeling of driving his beloved Vespa scooter with […]

Hezekiel ‘King Kong’ Dlamini is best remembered as one of the tragic figures of South African boxing. A powerful, charismatic individual with definite promise as a fighter, he was in fact the first black South African heavyweight to achieve any degree of international exposure (albeit posthumously) due to the musical play based on the legend […] 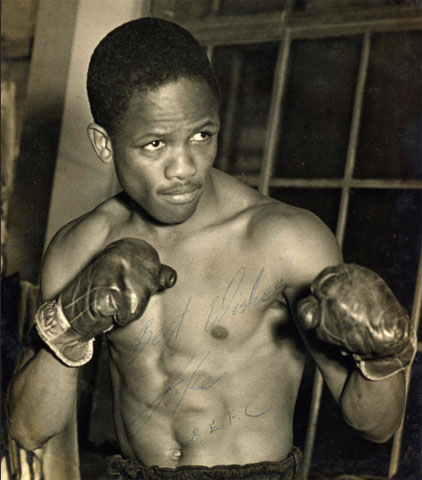 In any list of all-time great South African fighters there is no doubt that Jake Tuli must be rated as the greatest flyweight of all time. Jake became an overnight sensation when he stopped Teddy Gardner on September 8, 1952 to win the British Empire flyweight title – in his first fight in Britain. Gardner […] 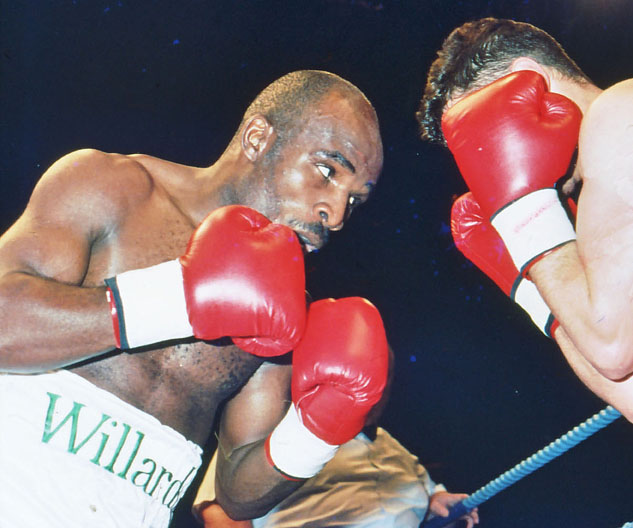 The night the Boksburg Bomber struck – by Ron Jackson 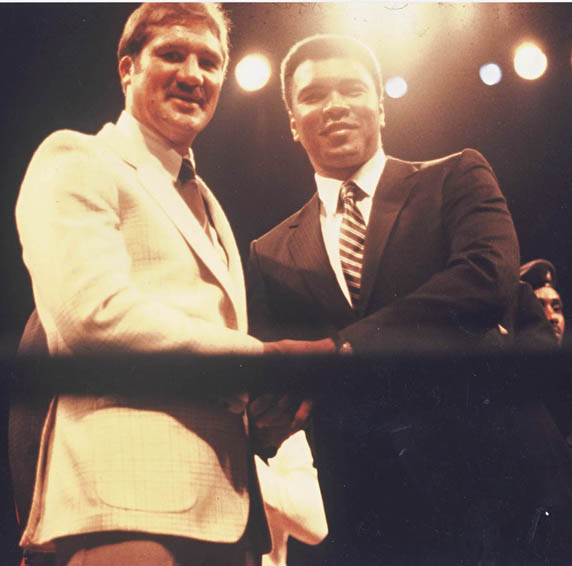 It still rates as one of the supreme moments in the history of SA sport; the night Gerrie Coetzee became heavyweight boxing champion of the world. Boxing’s heavyweight championship has always been considered to be the richest prize in sport. And Coetzee once held at least a portion of that prize. It must be remembered, […]