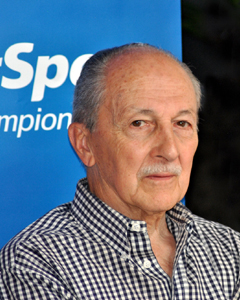 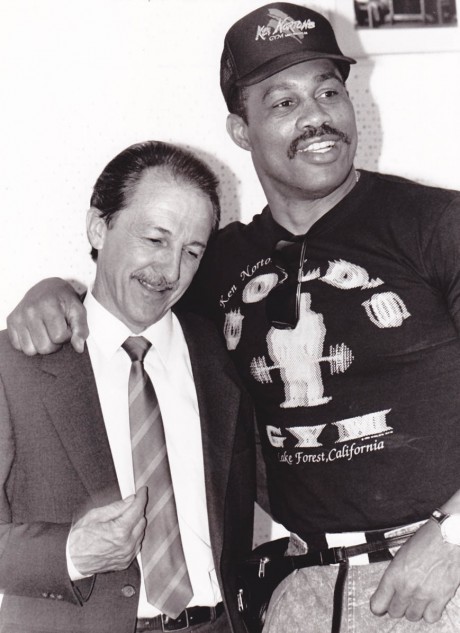 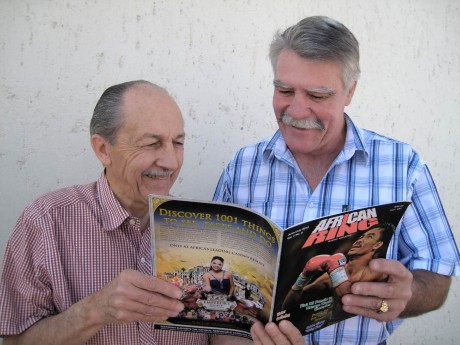 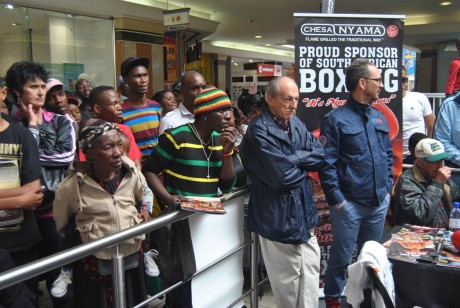 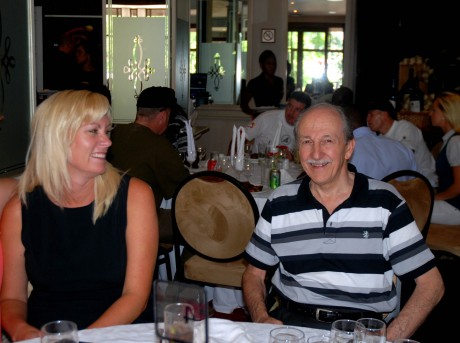 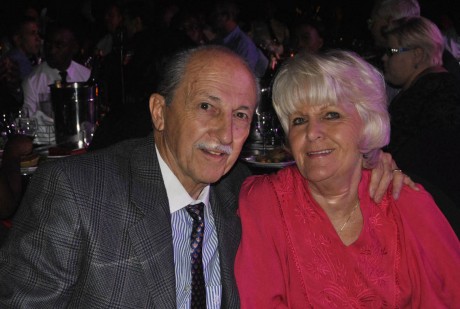 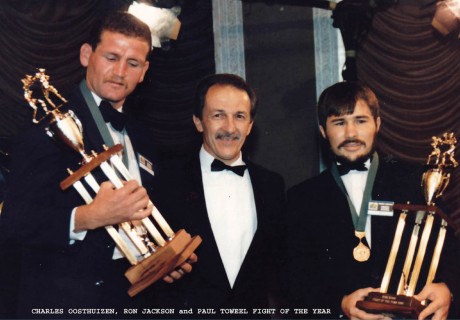 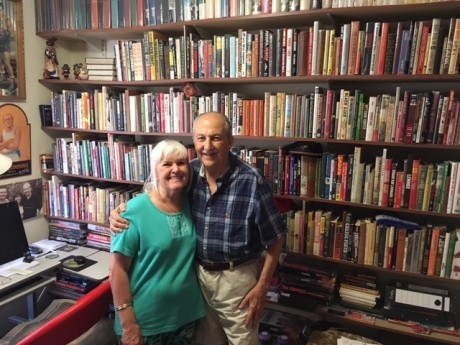 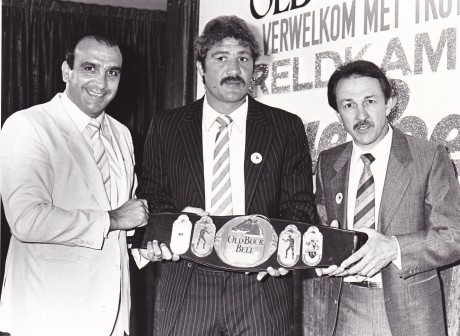 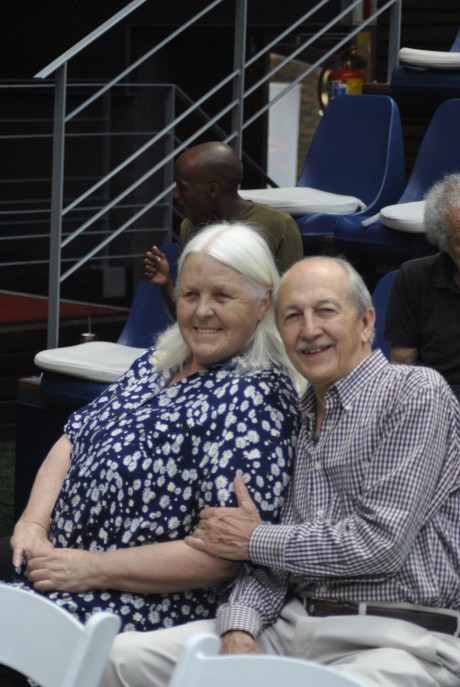 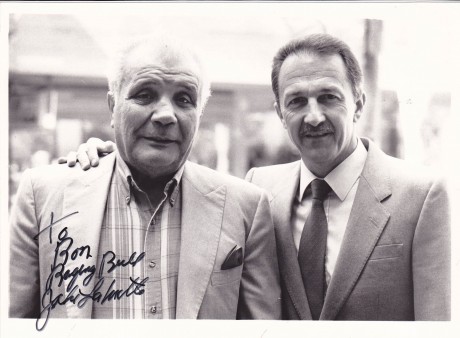 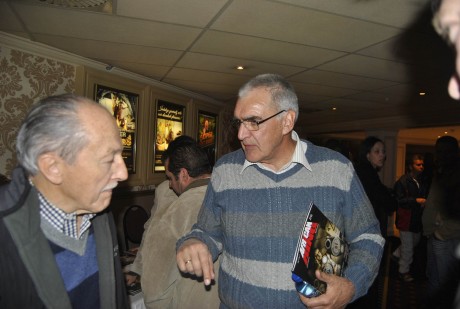 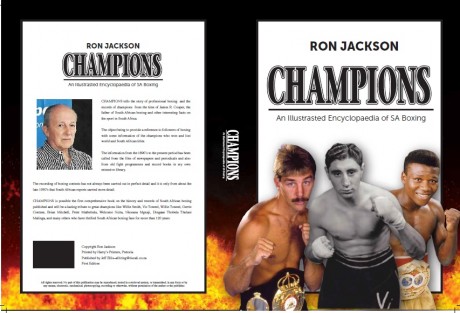 He became a feature writer and Associate Editor for the South African Boxing World magazine in 1980 which later became known as Boxing World. He has also written for the The Ring, Boxing News and is the Consulting Editor for the African Ring magazine. He has also contributed to a wide range of newspapers, magazines and yearbooks including the Ring Record Book and Encyclopaedia; and to the boxing section for the Supersport – World of champions – Limited Edition book.

Ron has done television and radio commentaries on more than sixty world title fights and a host of South African title fights.

He has also taken part on many radio and television programmes on boxing and received a Special Award from Boxing SA in 2003 for his contribution to the sport of boxing.

Ron was also on the organising committee and selection panel for the Boxing World – King Korn Boxing Awards for 18 years.

He is the major contributor to the Superboxing website on Supersportzone with more than 300 feature stories on the site over the past 20 years.

Ron was also a presenter for Behind the Punch and the long running and popular weekly Punchline magazine programme on Supersport. He is also the South African correspondent for Fightnews.com one of the biggest boxing websites on the Internet.

An editor of one of the most popular boxing websites once wrote –Ron Jackson is one of the leading collectors of boxing books and other boxing memorabilia in South Africa, a foremost boxing statistician and a former television commentator who has attended hundreds of top-shelf title fights over several decades. He remains one of the most respected writers in the game.

Another journalist wrote – As a boxing historian, the man is a world champion in his own right. Ron seems to have dates, venues, stats and circumstances of every boxing match that ever took place. What’s so good about Ron is that he’s forever willing to share his knowledge with anyone who talks to him.
Ron has also published a book Champions – An Illustrated Encyclopaedia of SA Boxing.

There are no reviews yet.

Be the first to review “03. Ron Jackson” Cancel reply 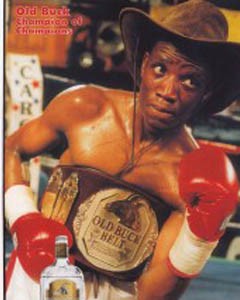 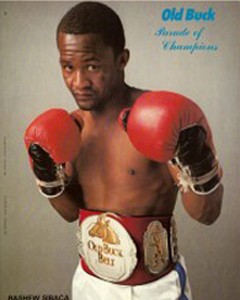 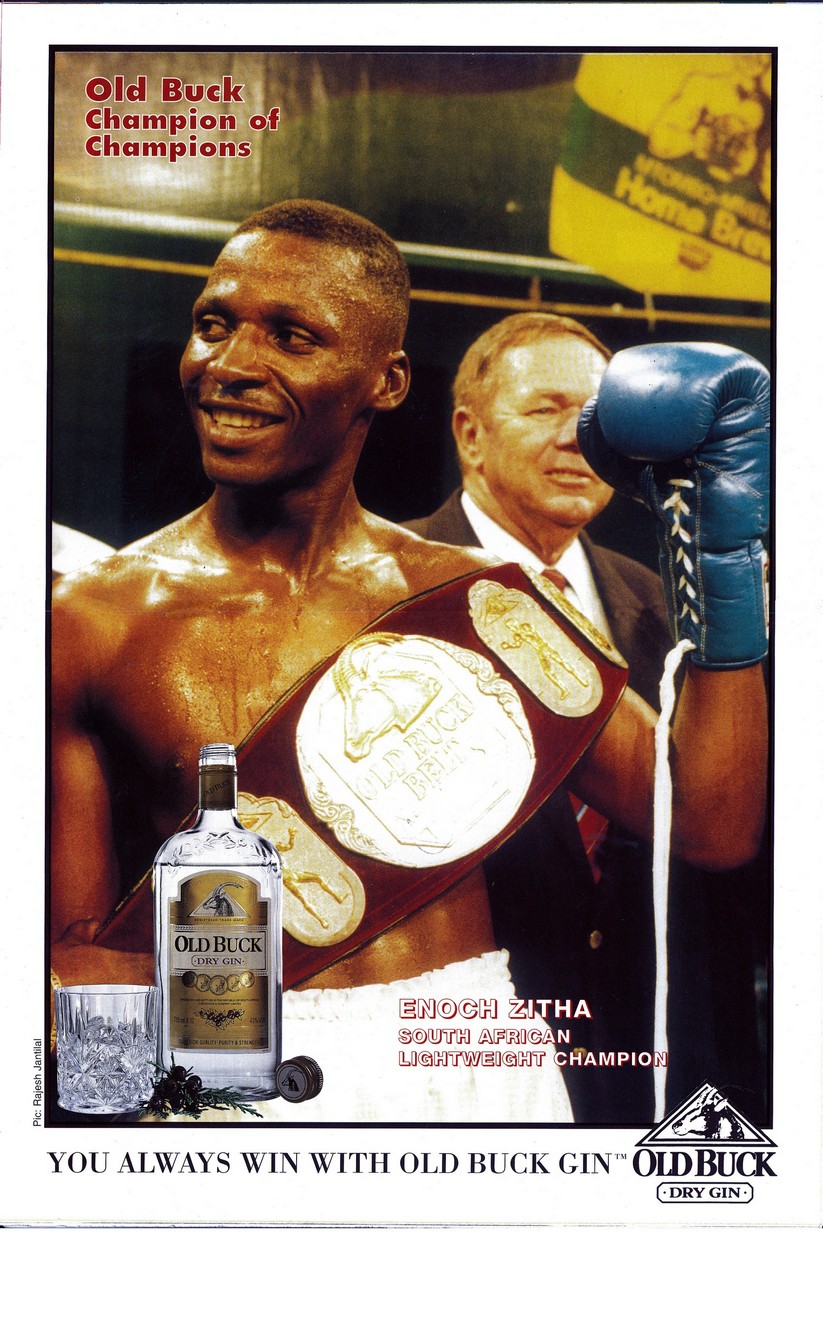 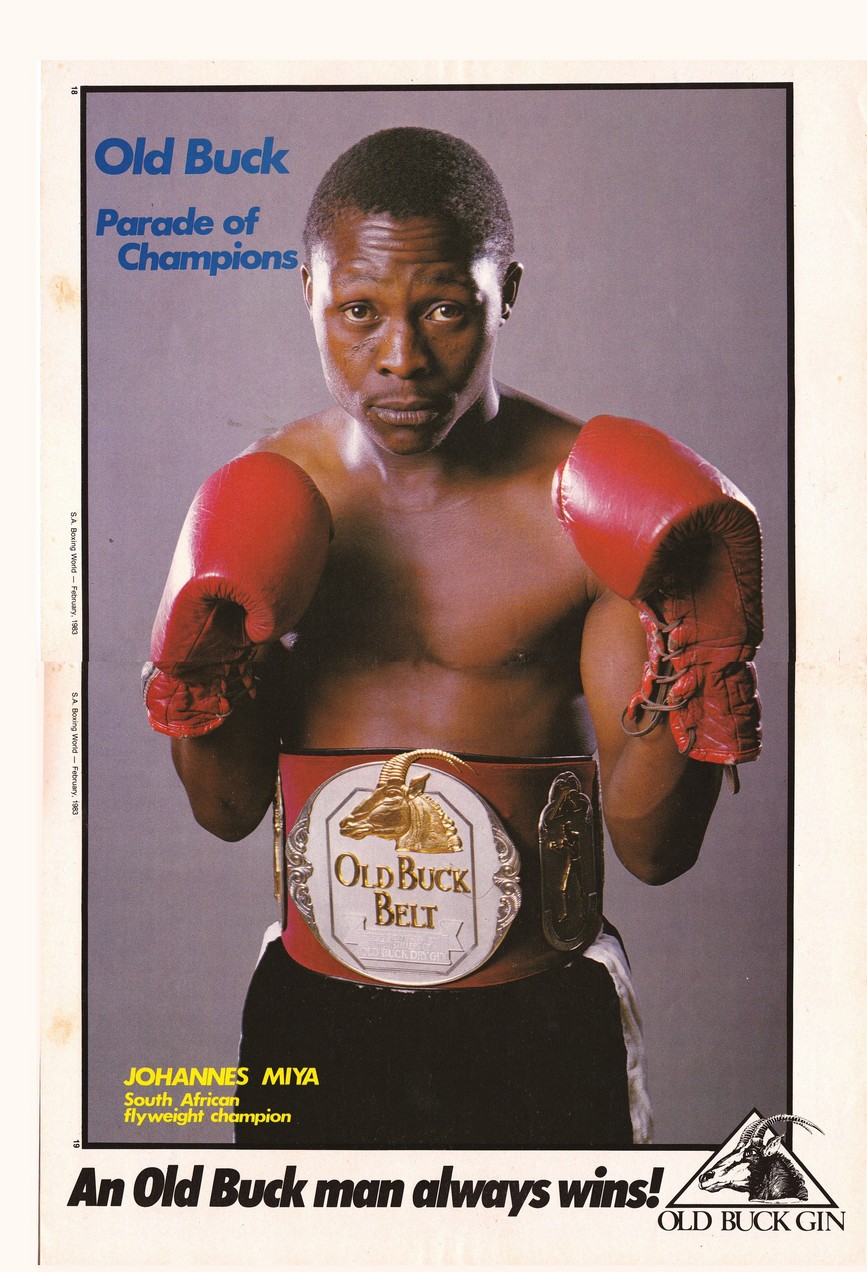 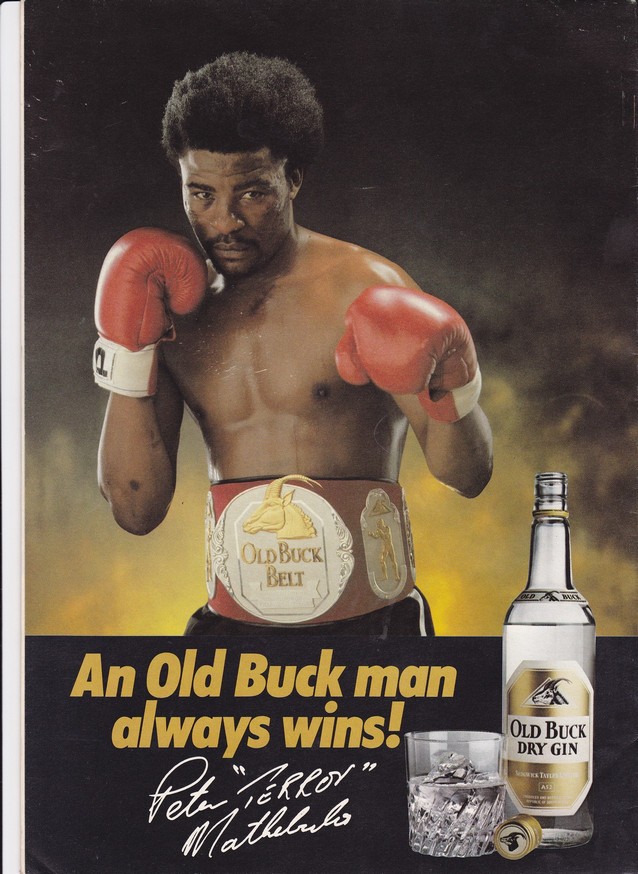